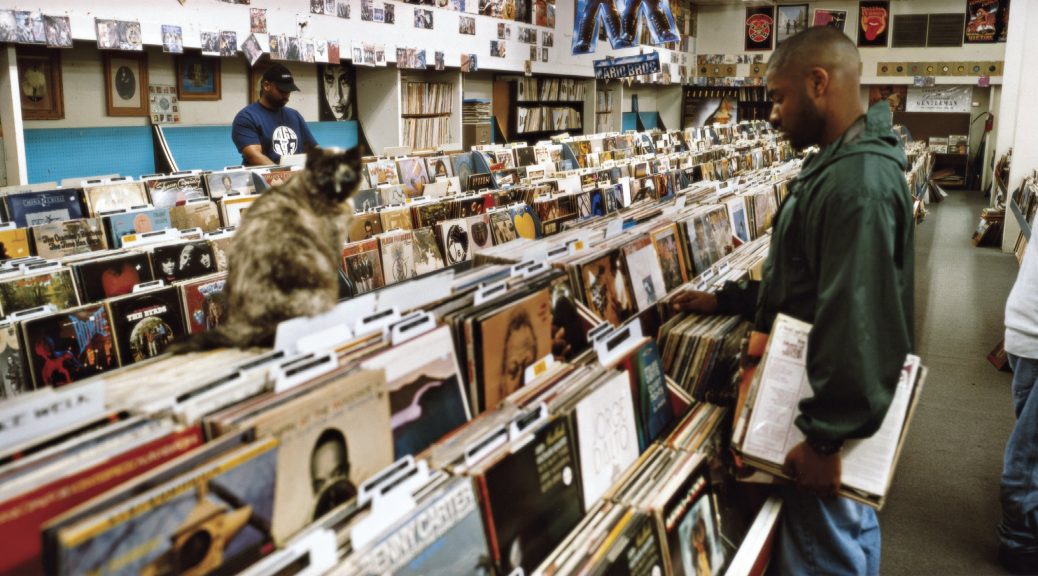 There was a time when I bumped into B+ semi-regularly in Colombia. He was always at the side of Quantic, first in Discos Fuentes studio in Medellín while Quantic was working on the first Ondatropica album, then in Cartagena for the second-ever Ondatropica concert, and then a year later there he was again in Nuqui on the Pacific Coast for a festival, taking photos and videos that would eventually form the music video for a Nidía Gongora and Quantic track. So, it was nice to get the chance to interview him for the release of his new photo book, which not only features some of his work in Colombia, but also his more-famous hip-hop shots as well as some of the iconic musicians he’s captured in Brazil and Ethiopia too.

The interview featured in The Vinyl Factory, as well as on Sounds and Colours. Check the links if you want to find out more about the book and B+’s work:

Music photographer B+ on his most iconic shots (The Vinyl Factory)

The Ghostnotes of Music Photographer B+ (Sounds and Colours)